Capital of the Courland and Semigalia Duchy, which pleasantly surprises its visitors. With 61 000 inhabitants and total area of 60 km2 Jelgava ranks fourth among the largest cities of Latvia. It is situated just 40 km from the capital Riga.

In written sources Jelgava for the first time was mentioned in 1265, when Master of the Livonian Order Konrad von Mandern ordered construction of a castle for German knights on the island between the rivers Lielupe and Driksa. In 1573 Jelgava acquired the rights of the city and the Coat of Arms. The ancient name of the city was "Mītava", which originated from words "mīt, mainīt" (to change, to exchange). The city has always been one of the national centres of economy, culture and education. 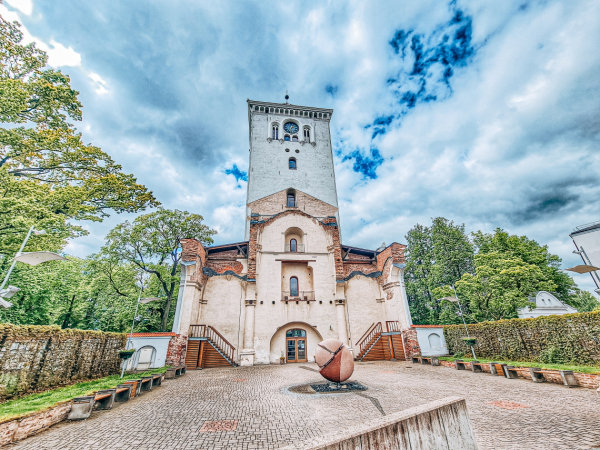 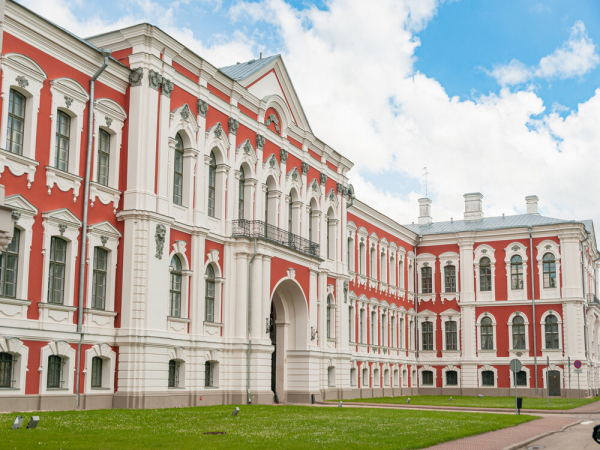 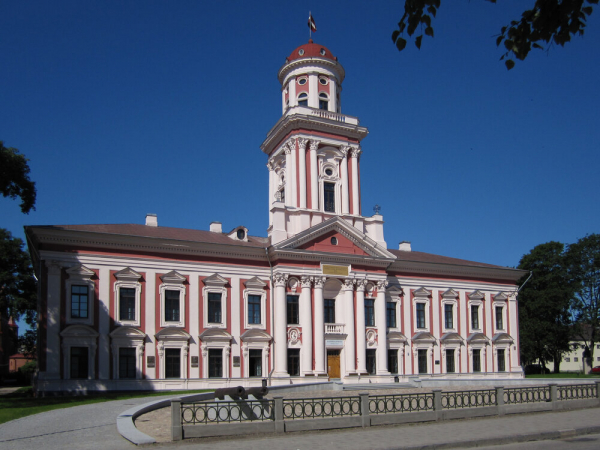 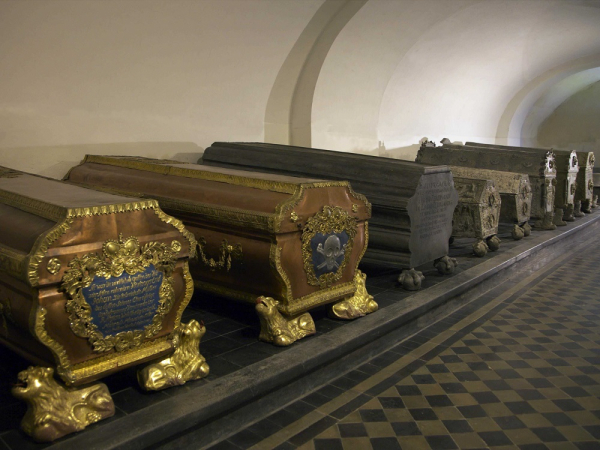 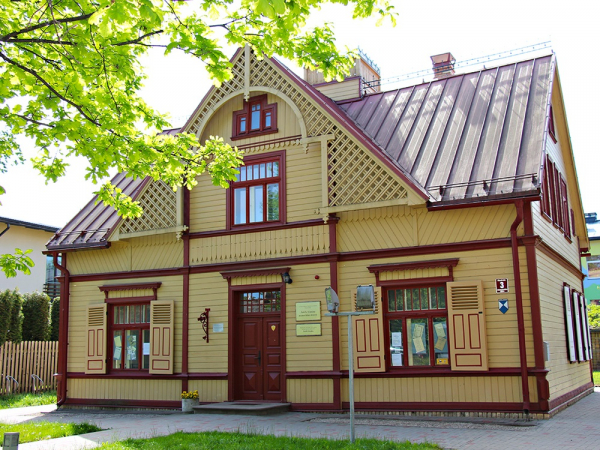 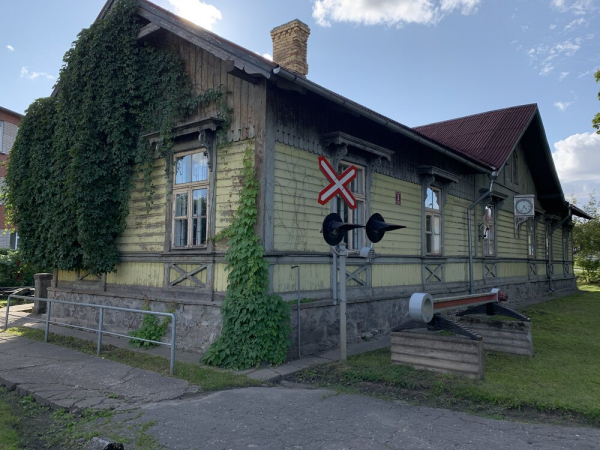 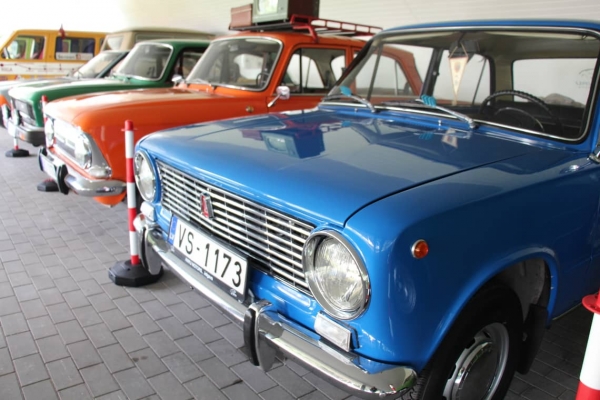 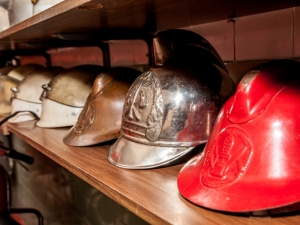 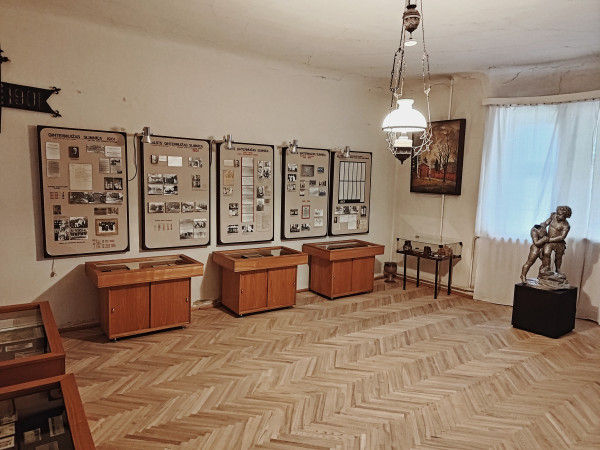 Museum of the Ģintermuiža Hospital 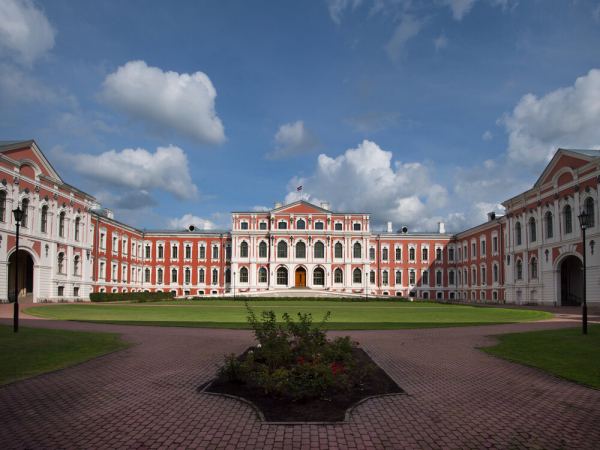 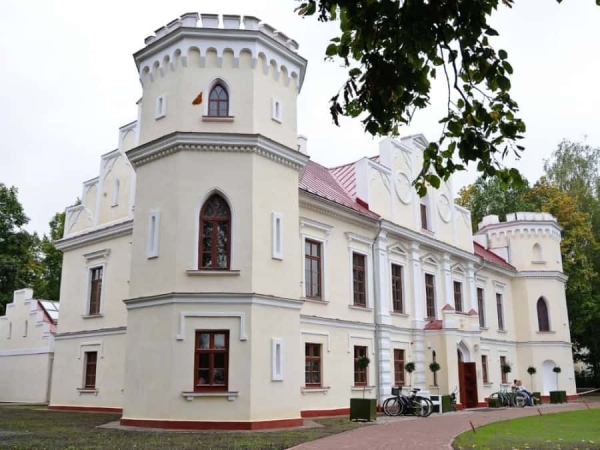 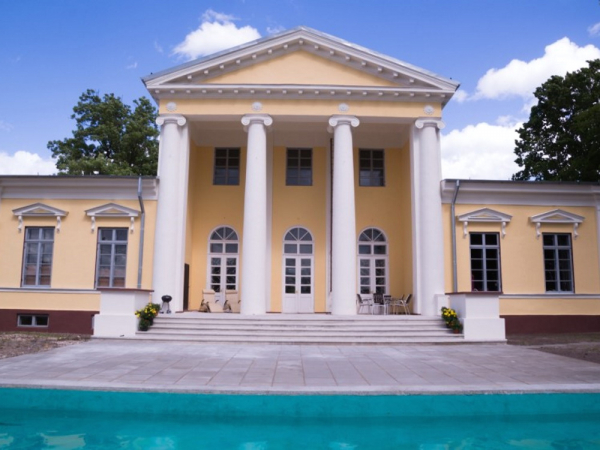 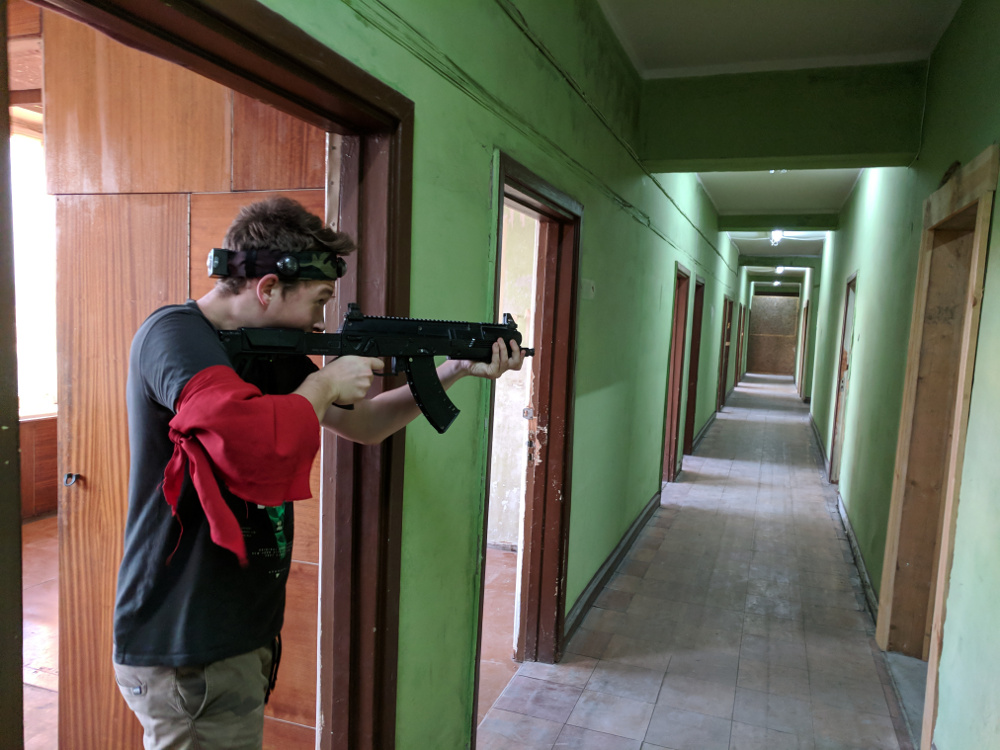 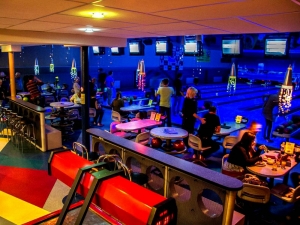 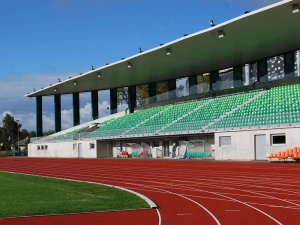 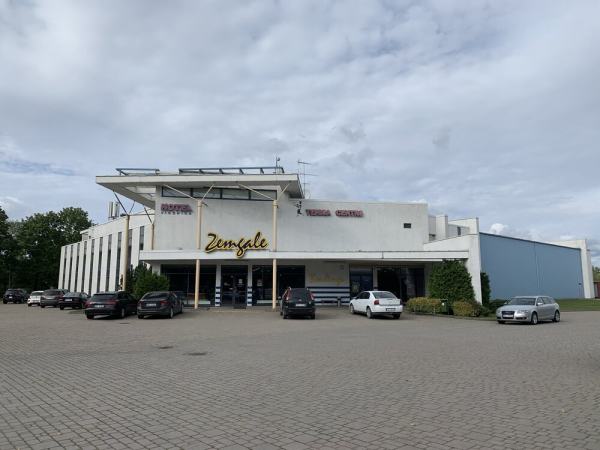 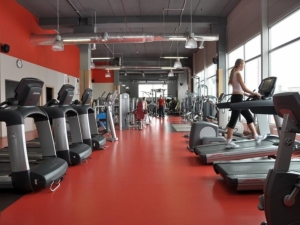 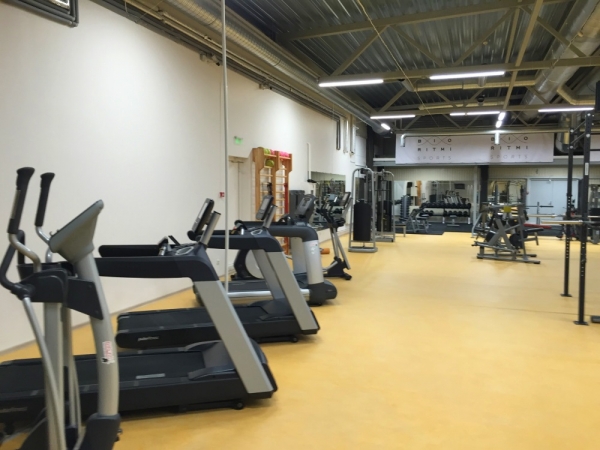