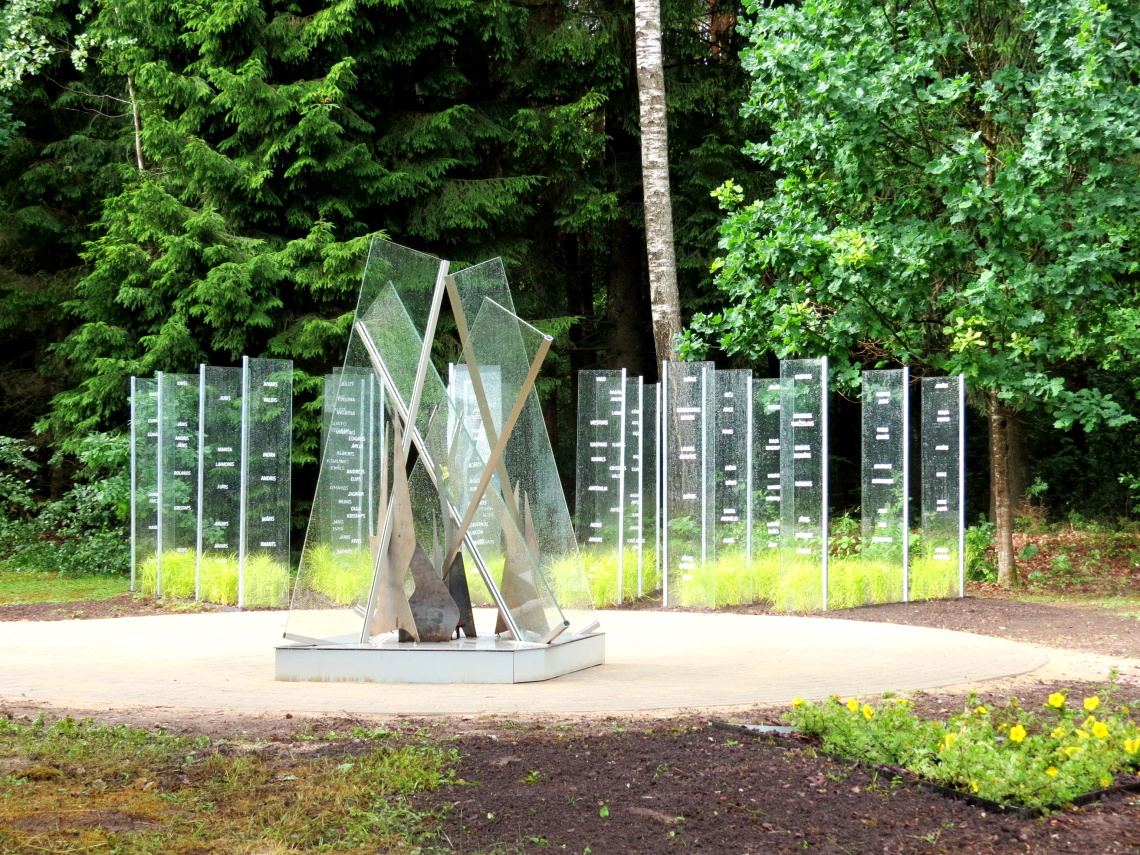 On 11 October 2018, a memorial square “Light of Freedom” was solemnly opened in Brankas, serving as a reminder of important events in the history of our country.

As a result of the project, a beautiful and well-kept memorial site with a story of the barricade events has been created. Visitors to the well-kept memorial site have the opportunity to see a stylized bonfire symbolizing light, fire, fervour in people’s hearts for the independence of the country, for the freedom of the nation, for the freedom of thought, word, opinion and action of each individual. In turn, the stylized glass plates symbolize the people who once participated in the barricades from Ozolnieki Municipality, as well as all those involved in the process of creating the project “Light of Freedom”. The names of 163 participants of the barricades and participants involved in the implementation of the project can be read on the glass plates, symbolically connecting the events of the past with the present.