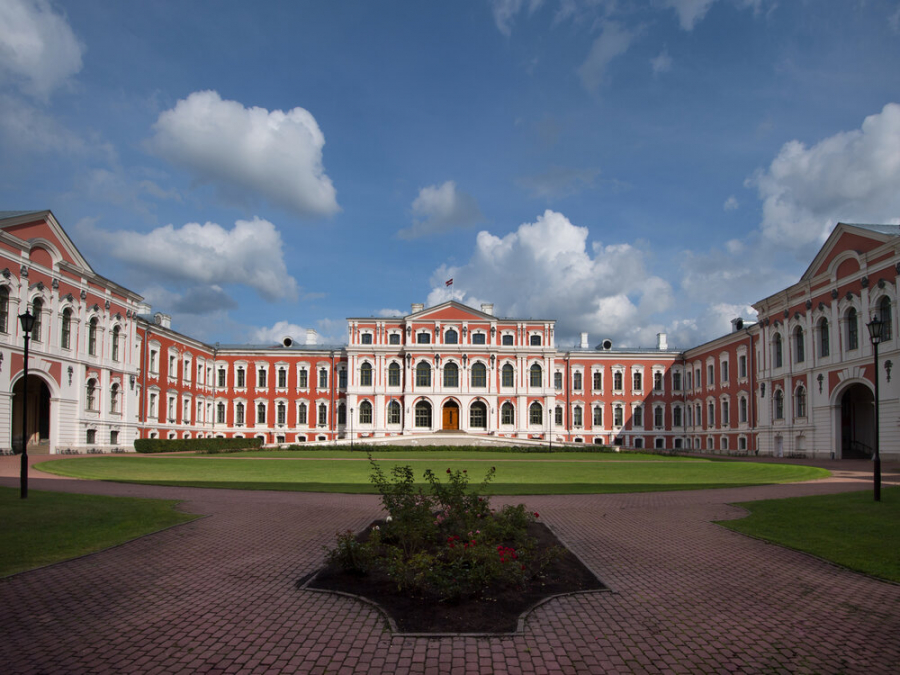 Jelgava Palace- former residence of Courland and Zemgale dukes, now- the house of Latvia University of Agriculture. Jelgava Palace is the largest Baroque style palace in the Baltic states, the greatest work of famous Russian court architect Bartolomeo Rastrelli and one of the few cultural monuments... Read more

Jelgava Palace- former residence of Courland and Zemgale dukes, now- the house of Latvia University of Agriculture. Jelgava Palace is the largest Baroque style palace in the Baltic states, the greatest work of famous Russian court architect Bartolomeo Rastrelli and one of the few cultural monuments... Read more

Valdeka palace was built in the 17th century outside Jelgava. In 1848, the owners of the palace became the Reke family and decided to reconstruct the building. Therefore, in 1860s Kristofs Karlis fon der Reke reconstructed the building in Neo-Gothic style. During the post-war years, as its rooms wer... Read more 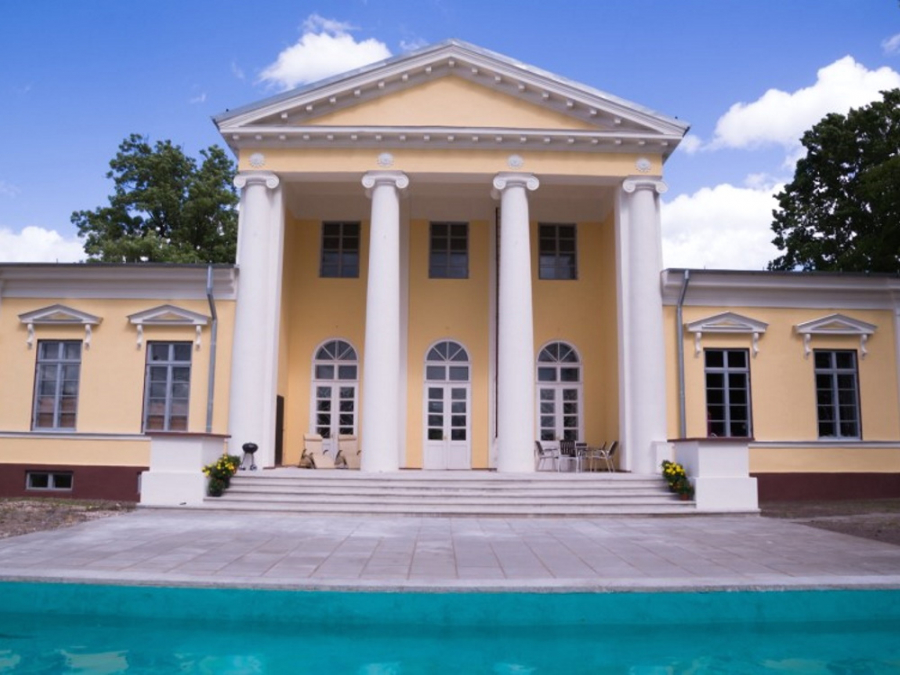 Medem family city residence Villa Medem was built in 1818 based on a project of Adam Berlic and it was considered his greatest masterpiece in the whole dukedom. Read more 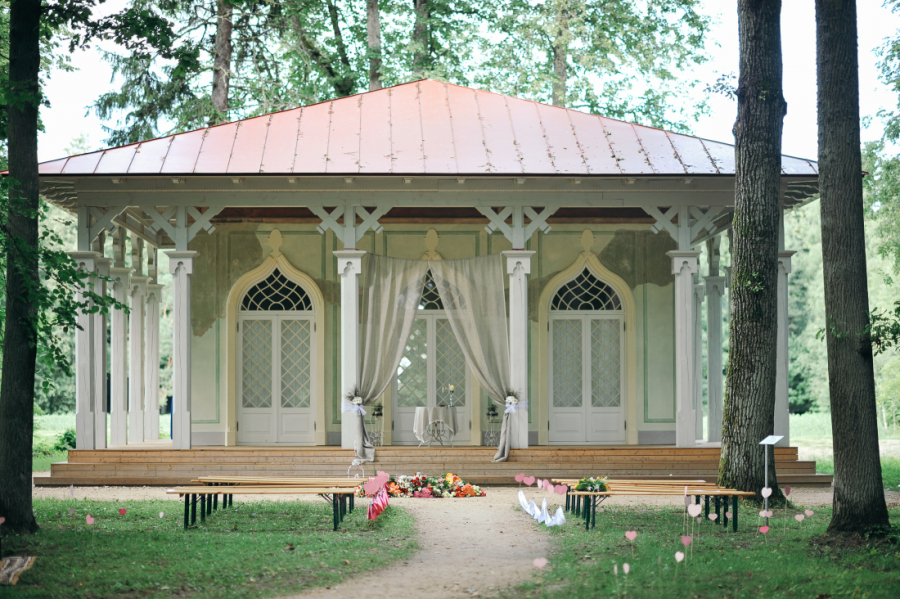 The manor complex was designed in the beginning of the 19th century in the style of the Classicism after the order of Duke Christoph Johann Friedrich von Medem. It its days it was a magnificent building with exquisite interior style. The buildings were destroyed during World War I in 1915. Read more 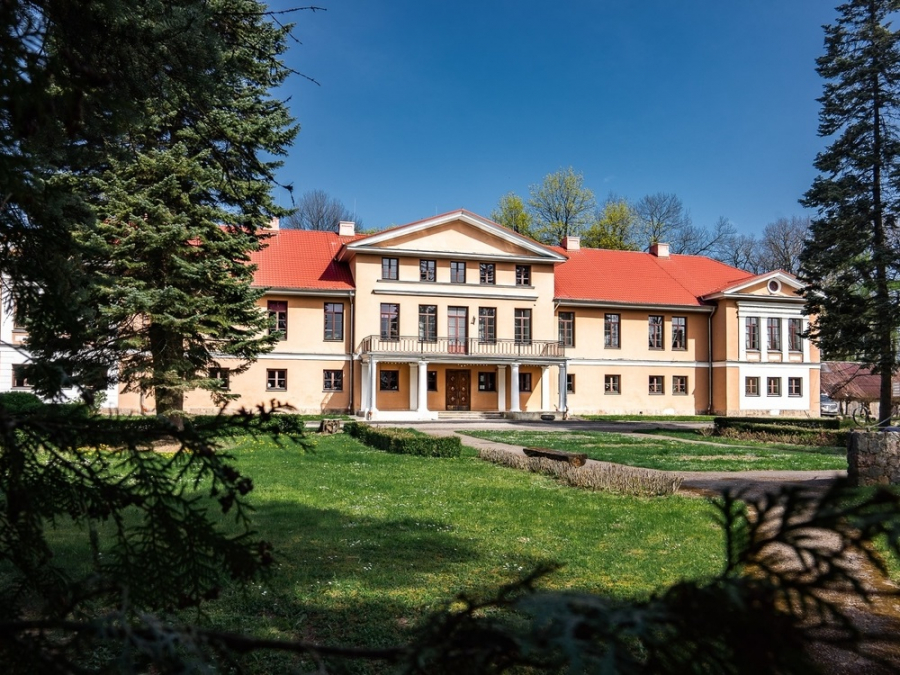 In the 19th century the manor was the property of the dynasty of Baron von Hahn. The manor house was built during the time period of 1845-1860. The initial design of the building was planned by E.J.A.Strauss, the architect of Courland Province and rebuilt and extended from 1859-1860. Read more

In 2018, an authentic laundry house of the 18th/19th century was renovated, now offering the learning programme of ancient laundry washing traditions. Read more 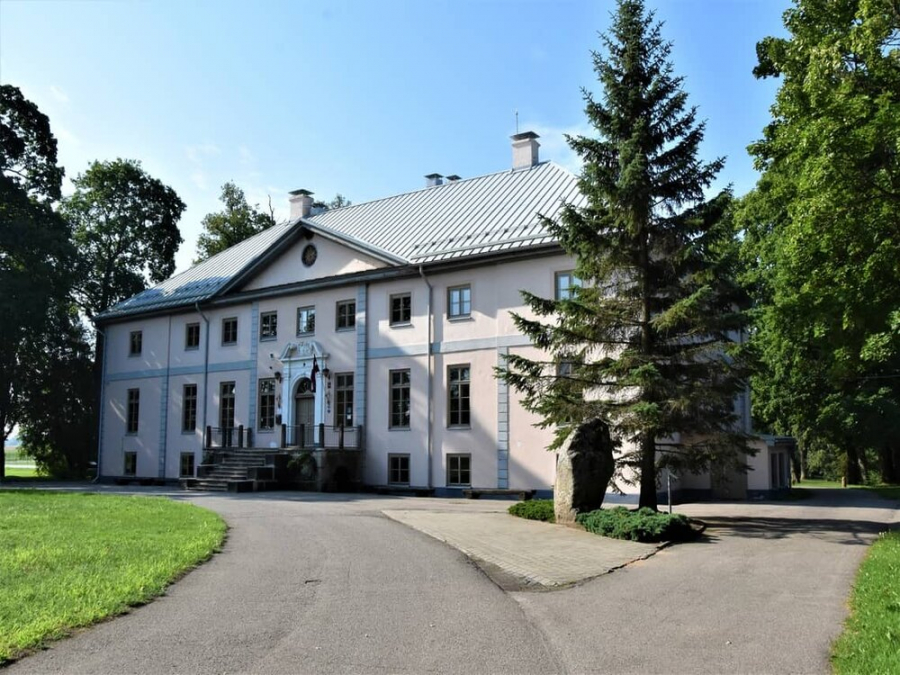 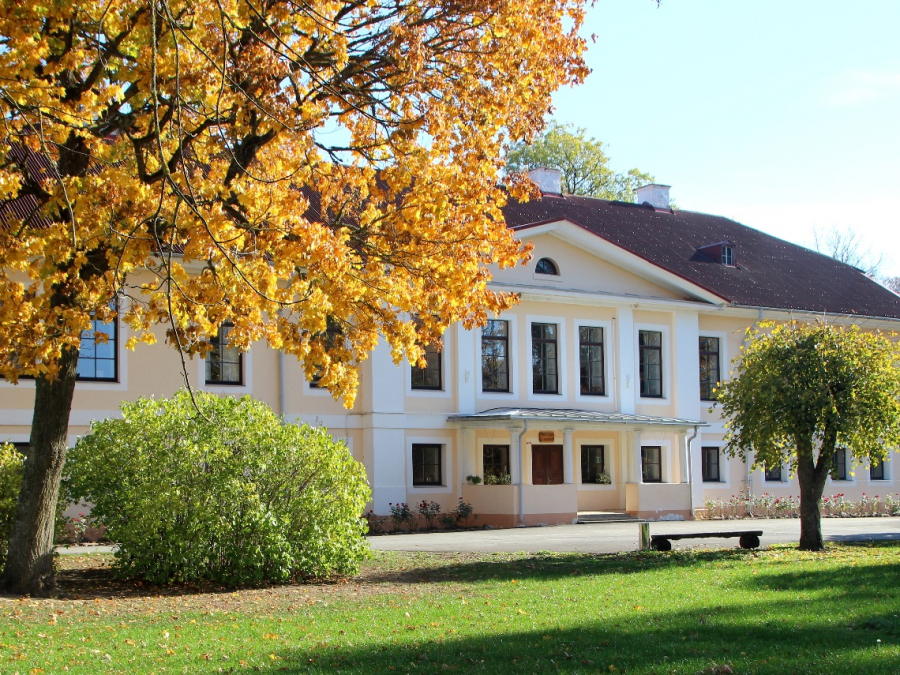 The old manor house of Lielvircava Manor (Groβ-Würzau) was built between 1803 and 1808 by Baron Dionysius von Kloppmann. The Kloppmann family has ruled here for 400 years. In 1822, the manor was purchased by Dietrich von Grothuss and in 1829 gifted it to his daughter Adelheide, who married Baron Wi... Read more 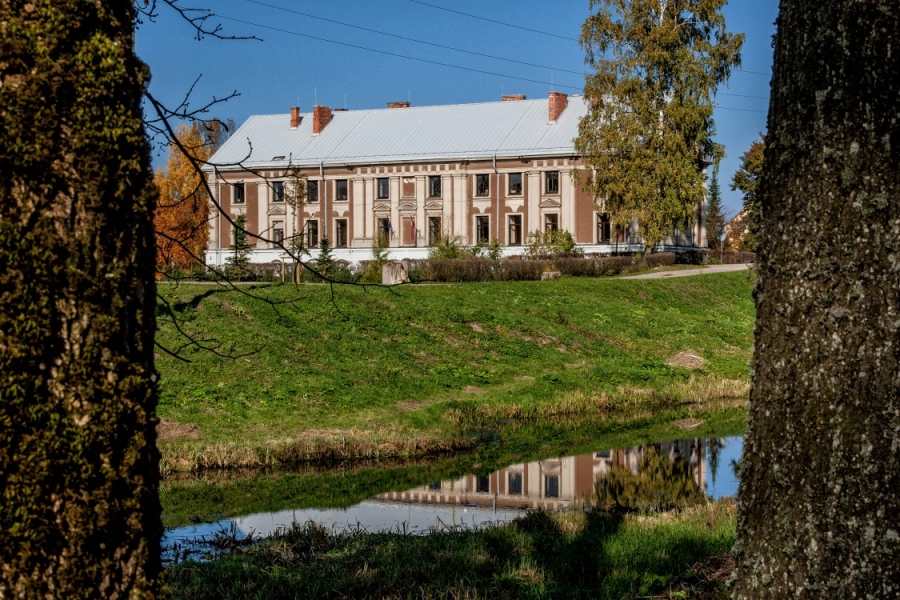 The manor house complex was built during 17th-19th century as a symmetrical ensemble of Baroque style. It was the favoured country residence for he last Duke of Courland - Peter von Biron. Read more 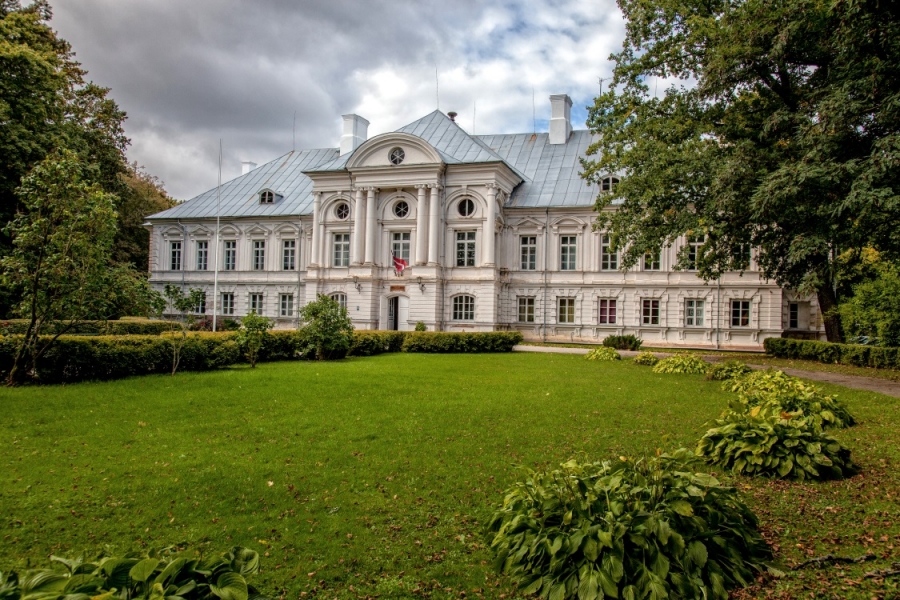 Duke's hunting residence Green Manor is a unique architectural example of the Duchy of Courland. The building is relatively well preserved and has not been damaged or burned. There are historically significant interior elements in the manor that date back to the middle of the 18th century and in th... Read more 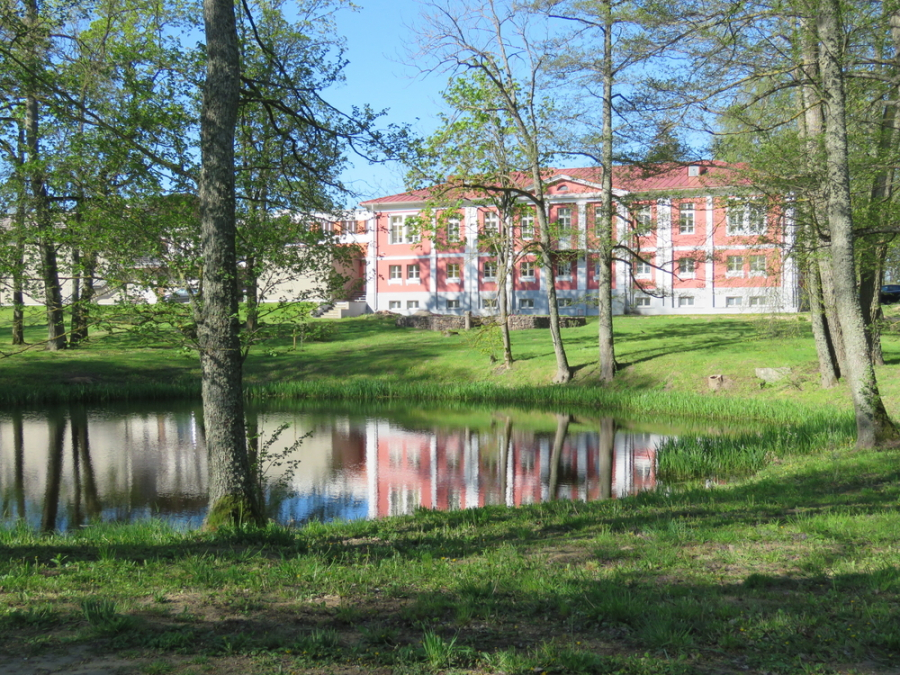 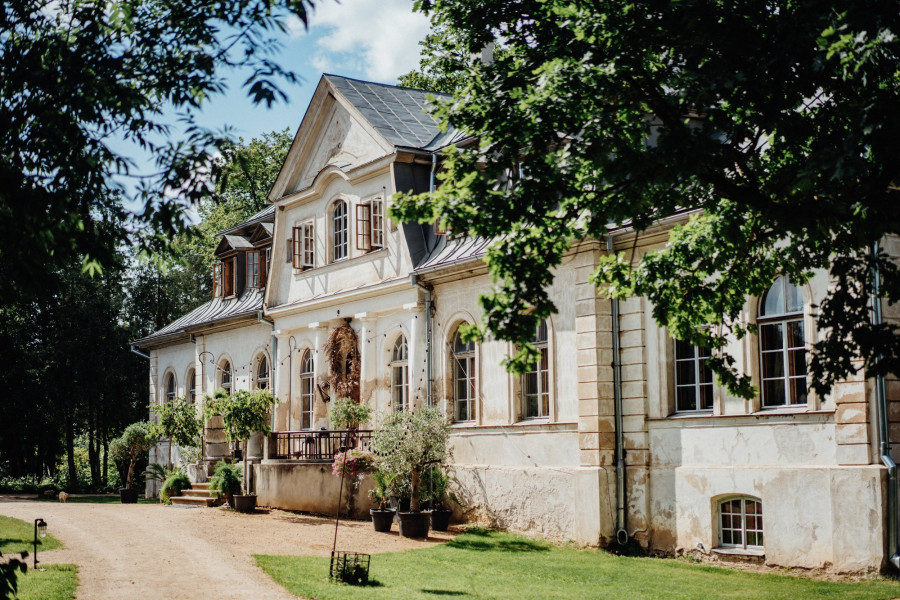 Abgunste Manor was built around the 1780s, but was burnt down in 1905. The reconstruction began in 1908 and was completed in 1931 when the manor become the Castle of Light - the Abgunste School. Today the manor has turned into a place of creativity for all kinds of arts, culture, contemporary design... Read more 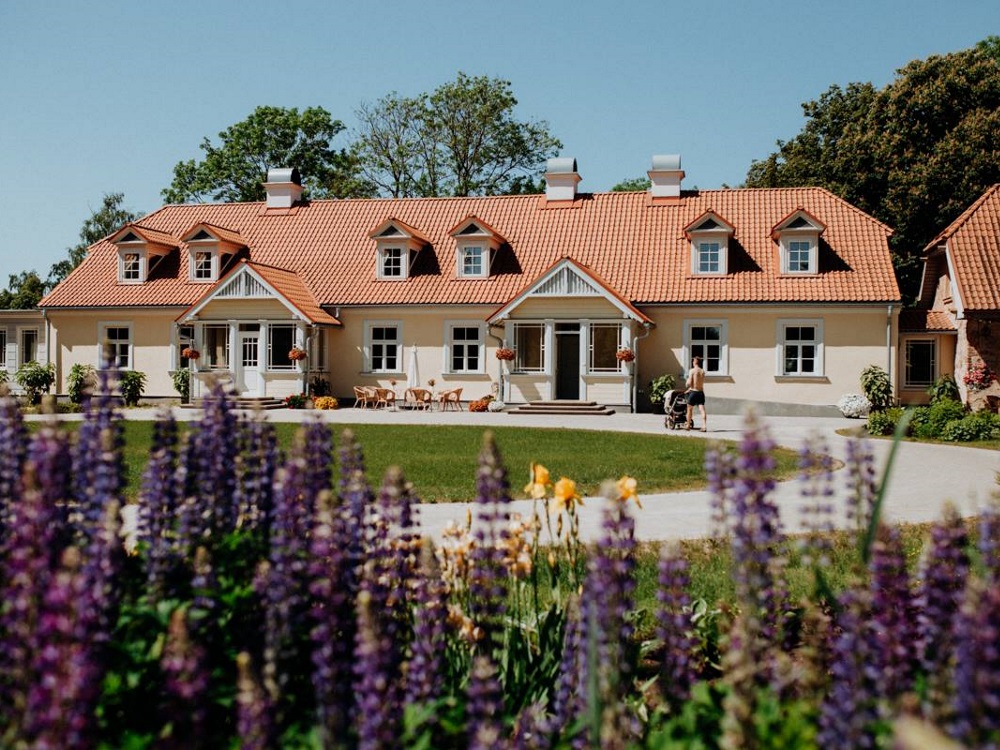 Blankenfelde Manor is situated in Zemgale, Jelgava County, Vilce parish. Blankenfelde Manor was first mentioned March 6th 1426 when Klaus von Medem bought it from Johann von Mengele, Master of German order. The manor has been in the possession of several masters, but in 1920 a care home was establis... Read more